The 2020 Fire on ICE Thunderstruck Tour

Be Notified! Be notified of schedule updates!
When new events are added by joining our Newsletter! 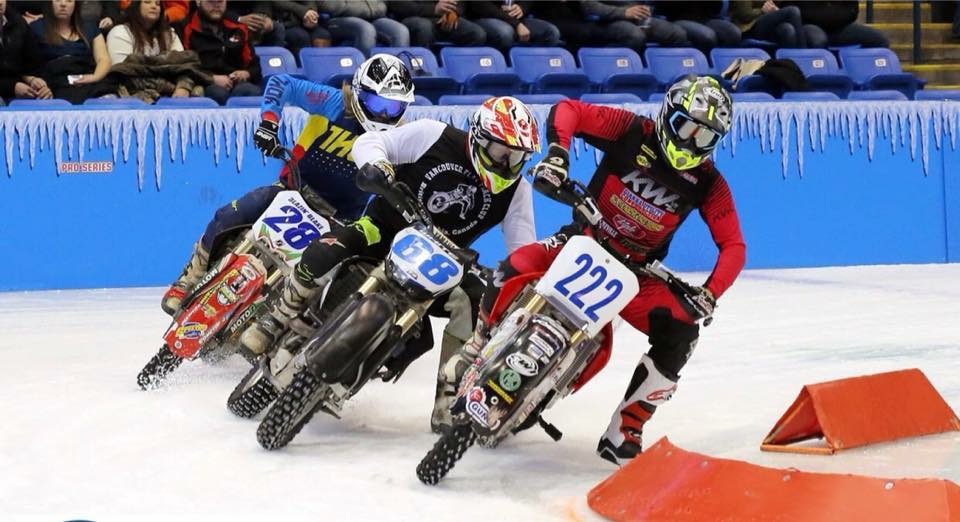 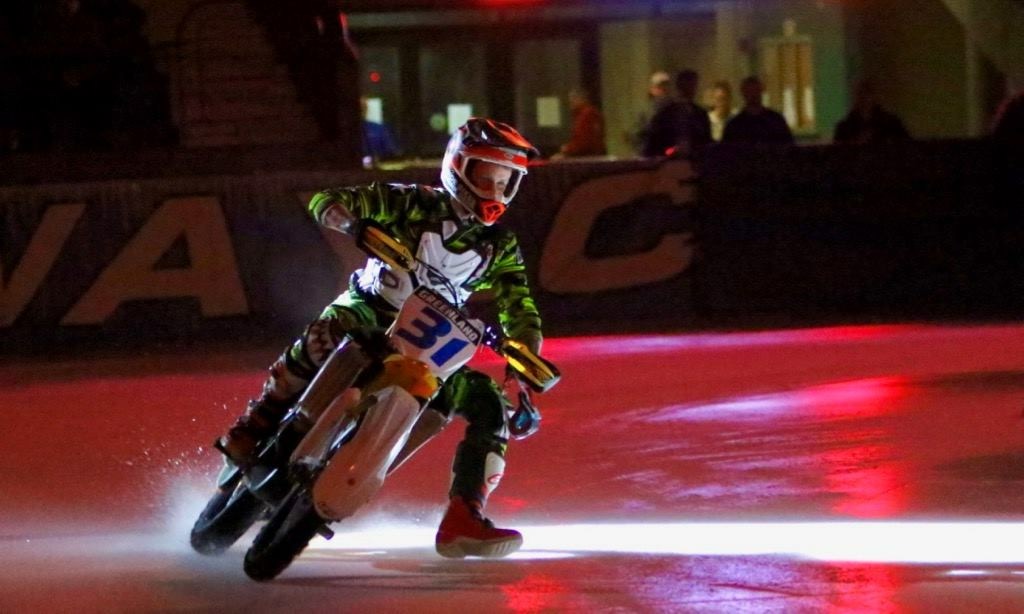 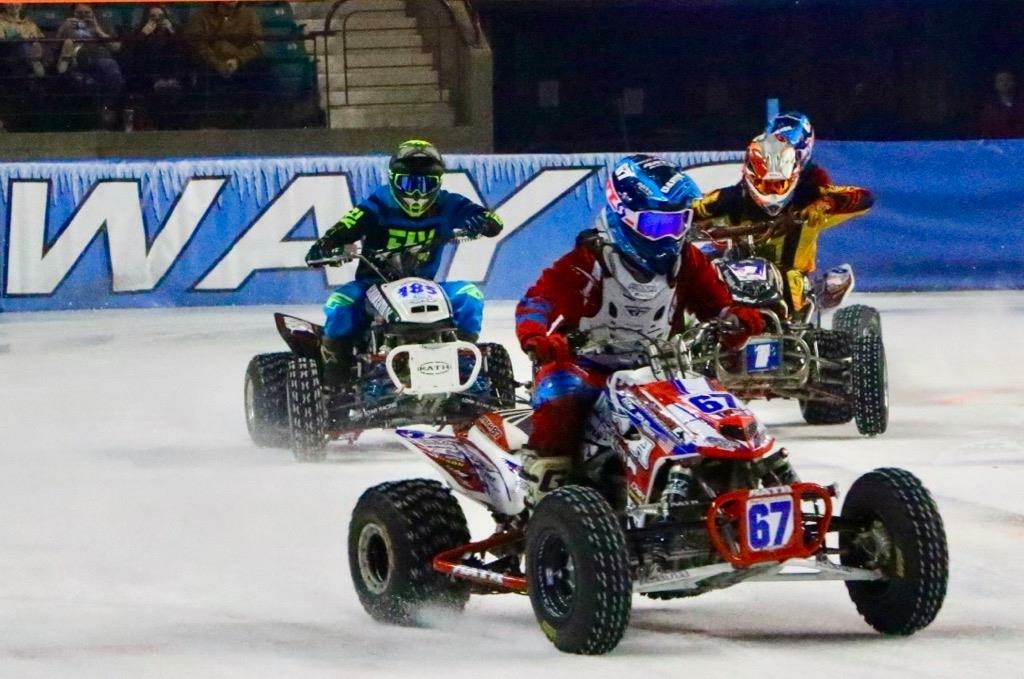 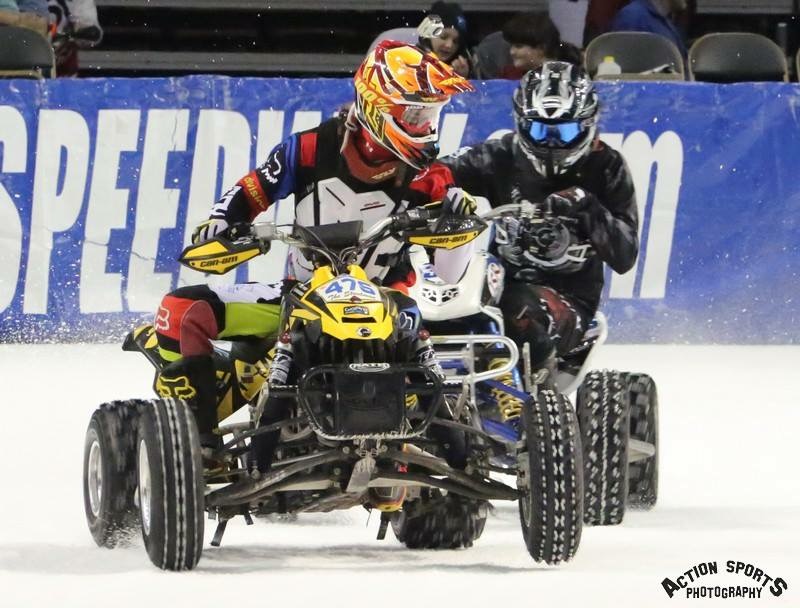 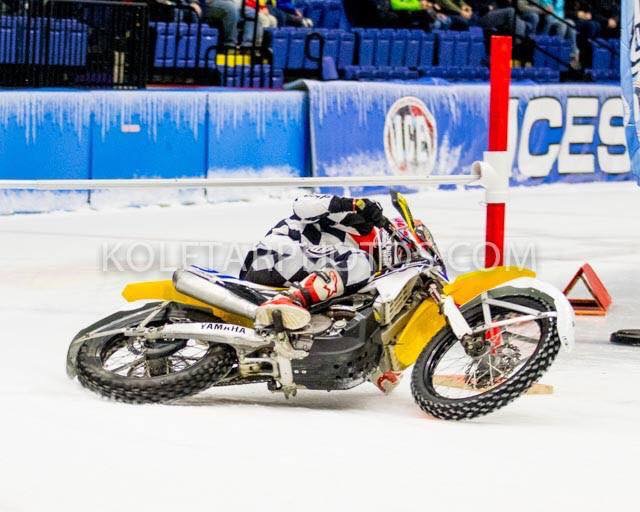 Welcome to the Rider Profile Area! 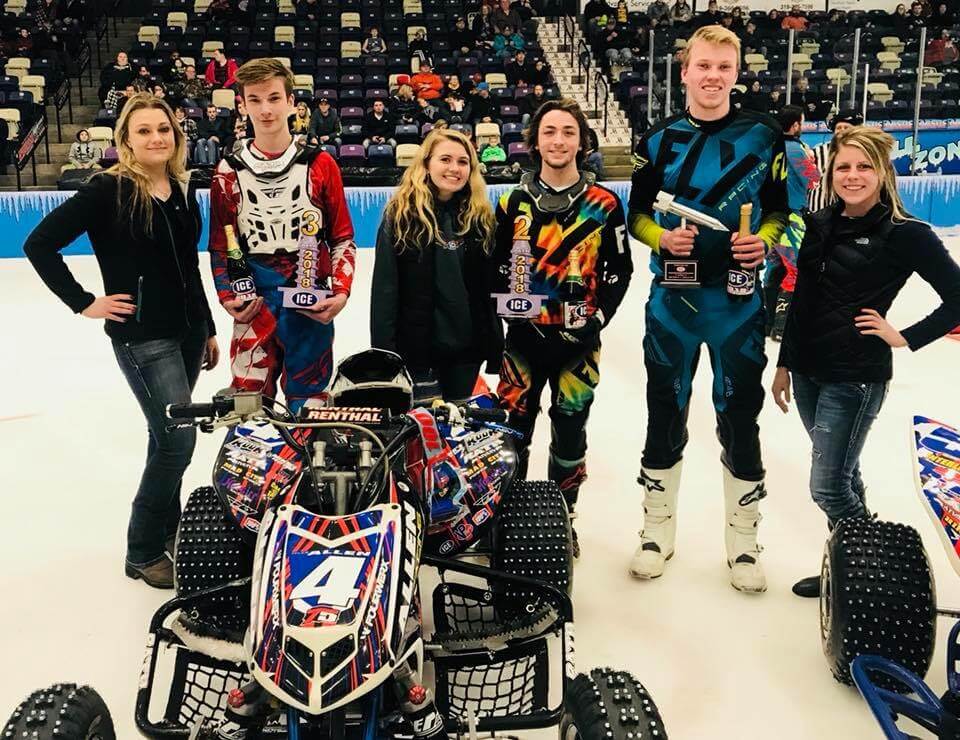 World Championship ICE Racing is the leader in indoor arena ICE racing! Bringing to the ICE the fastest and most fearless racers on two and four wheels. Featuring the biggest names in professional motorcycle ICE racing along with the most fearless riders on the untamed Unlimited Outlaw Quads! These are some of the baddest and fastest racers to hit the ice! Shredding arenas solid ice tracks with over 2000 razor sharp studs in their tires! Hitting off the chart speeds, going from 0-60 mph in less than 3 seconds battling it out for one thing, the most prestigious World Championship ICE Racing Title.

In addition to rider profiles Rider Photo Galleries are listed separately below! 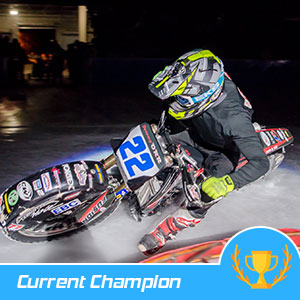 Manufacturers World Cup Bike athletes are fast, fearless and often come from other forms of racing. You’ll find our Riders, also compete in other motorcycle types of competition, X-Games, American Flat Track, Off-Road Truck and about anything else that goes fast! 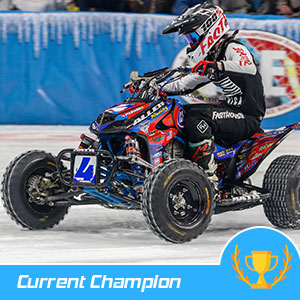 Unlimited Outlaw Quads athletes take racing on four wheels to a whole new level. You’ll find our Riders also compete in other types of competition during the warmer months. Many of these racers started racing with us in the Amateurs Quads Divisions before moving up! 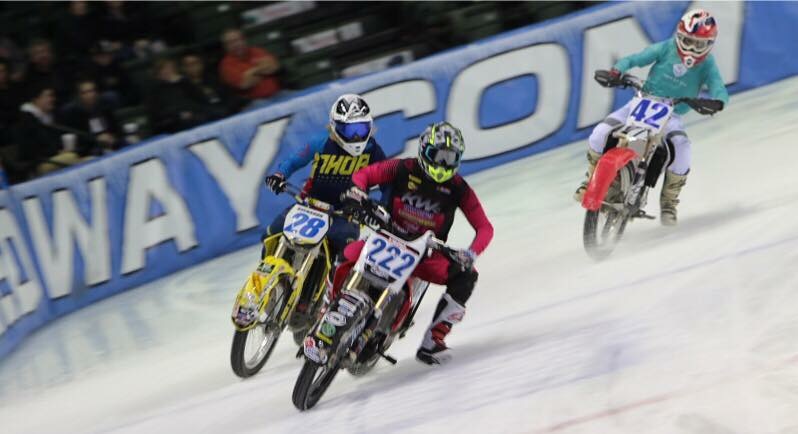 From racing, to crashing and trophy presentations! Capturing some of the greatest moments in professional ICE racing. 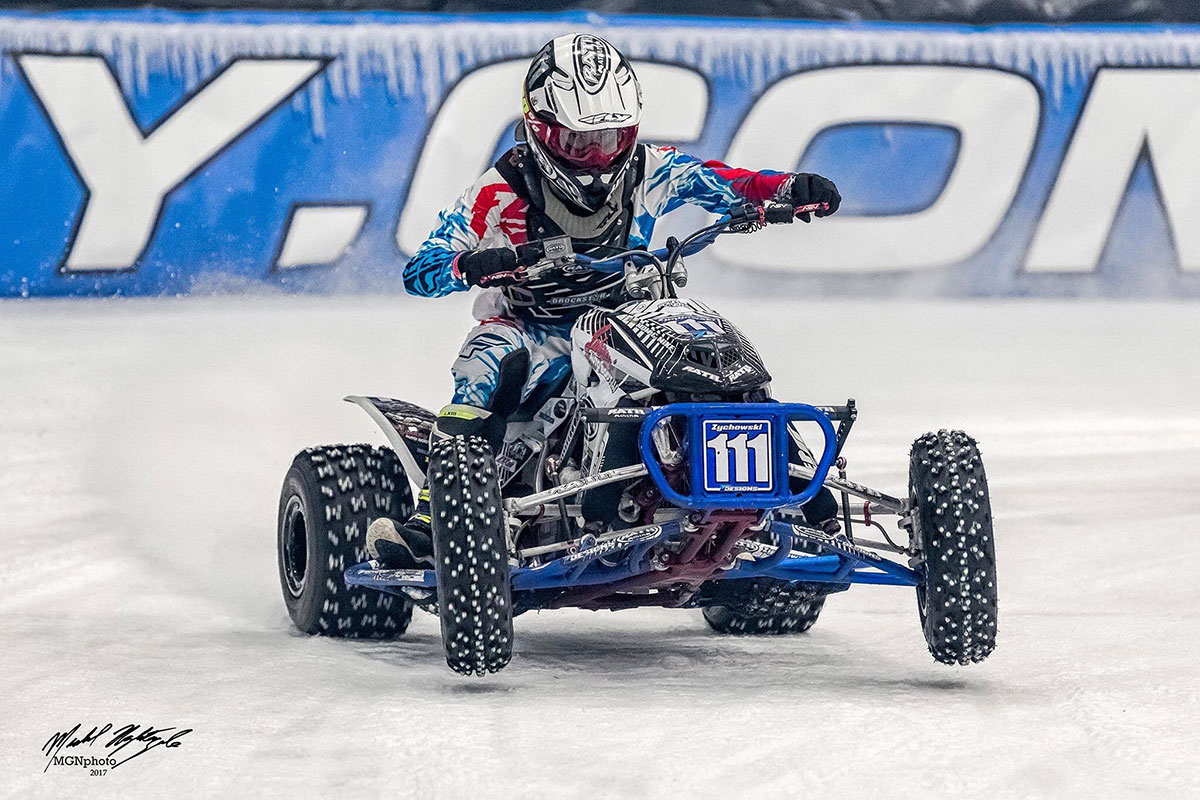 From racing, crashing and trophy presentations! Capturing some of the greatest moments in professional ICE racing. 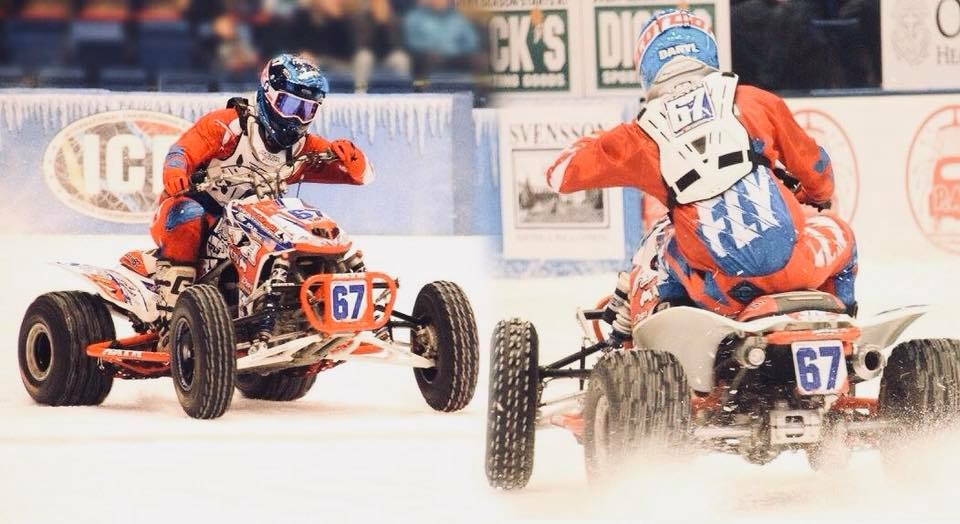 Action packed racing in every event! Crash shots, special event shots and so much more!